Timely information is needed to break up cells, capture wanted terrorists, and prevent thousands or millions of deaths; this information can be obtained in a more timely manner by administering torture. Anything we do to our captives will still be nothing compared to what they do to our soldiers when captured. 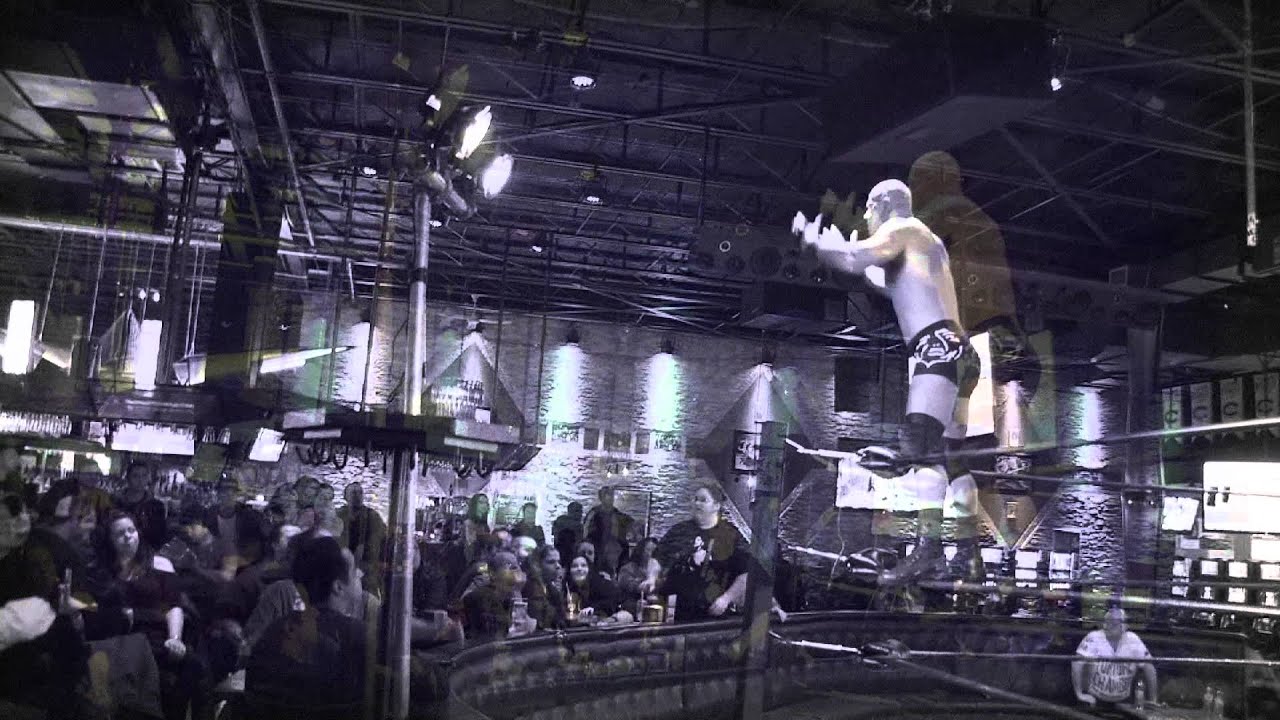 Anderson makes much of the ticking bomb dilemma — the idea that it is morally preferable to torture someone who can tell you where and when a dirty bomb might go off rather than allowing thousands of innocent people to be Pro torture. The liberal lawyer Sydney Kentridge got up and challenged Anderson with this: We have captured a terrorist, but he is a hardened character.

It is a disgusting idea. It is almost a tragedy that we even have to discuss it, let alone think of acting upon it. Perhaps we should probe the hypothesis a bit further because for one thing, it makes the assumption that the authorities know for certain that the suspect has definite knowledge about an imminent attack.

By intelligence produced from other torture sessions, in which men say anything to stop the pain? And where does the collateral torture stop? Perhaps he would round up entire communities of people who are deemed to have some slight knowledge of the ticking bomb, or whose screams might induce the suspect to talk?

Not a free member yet?

At what stage would the state decide to resort to torture? After a secret panel was convened? Presumably if a ticking bomb is thought to exist, there would be no time to outsource the torture to a place such as Moroccoso somewhere must be found in Britain to torture children. In these circumstances, how does Anderson guarantee that this system will be restricted to terror suspects?

How long is it before we become the Chile of the northern hemisphere, a place where broken students are buried in unmarked graves after suffering unimaginable pain?

You see, once you start seriously contemplating torture, there are no end of knotty problems, but then these would hardly concern a man who alights on Elizabethan England to find some kind of historical precedent to justify the behaviour of the Pakistani government in the face an extremist religious insurgency.

This deranged piece of journalism stumbles to an end with an attack on the judges in the Binyam Mohamed case: His Lordship wrapped himself in a cloak of self-righteousness, traduced an entire security service, showed no understanding of the courage which its officers routinely display: There is a threat not only to individual lives, which is of minor importance, but to our way of life and our civilisation.

On 11 February last year the editorial read: Mr Mohamed may be as guilty as sin. This is not how democracies should behave. In the final analysis, I am glad it was published because it exposes Anderson for what he is.

He says there is a threat to civilisation. It comes from people who are prepared to sanction the use of torture.BLUFFTON, S.C. 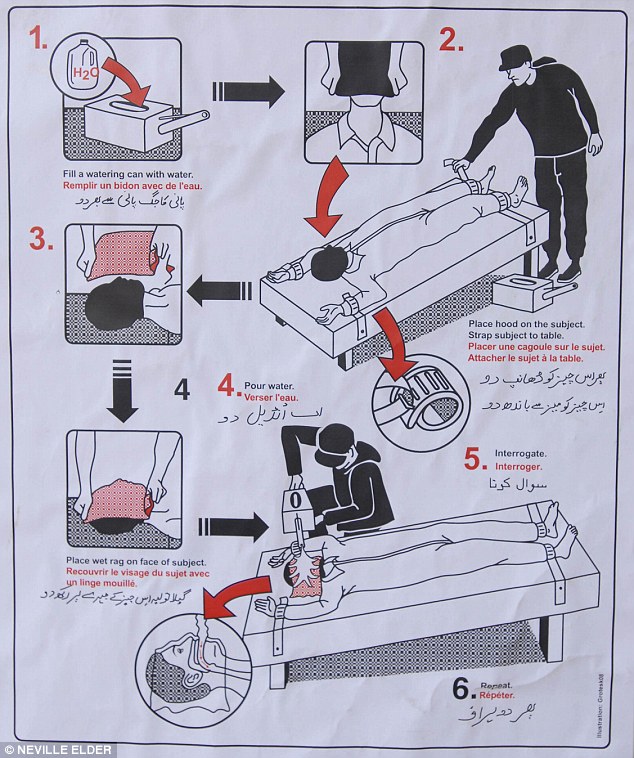 “Is . A related argument acknowledges that torture may sometimes produce self-proving, valuable, real-time information, but that there are better methods for securing such information than by torture. 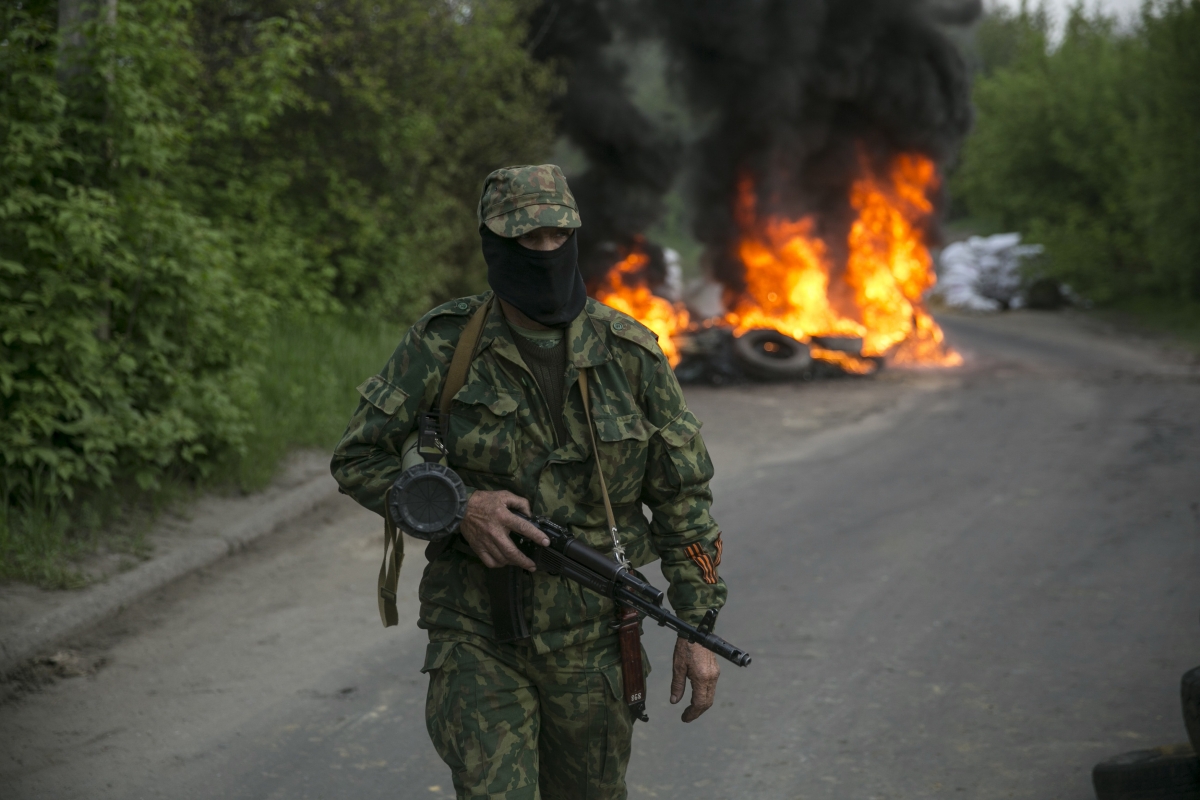