An analysis of the accounts within the shake shack restaurant

However, much has happened since it went up, including the Blogger outage. Scroll down for a report on that. 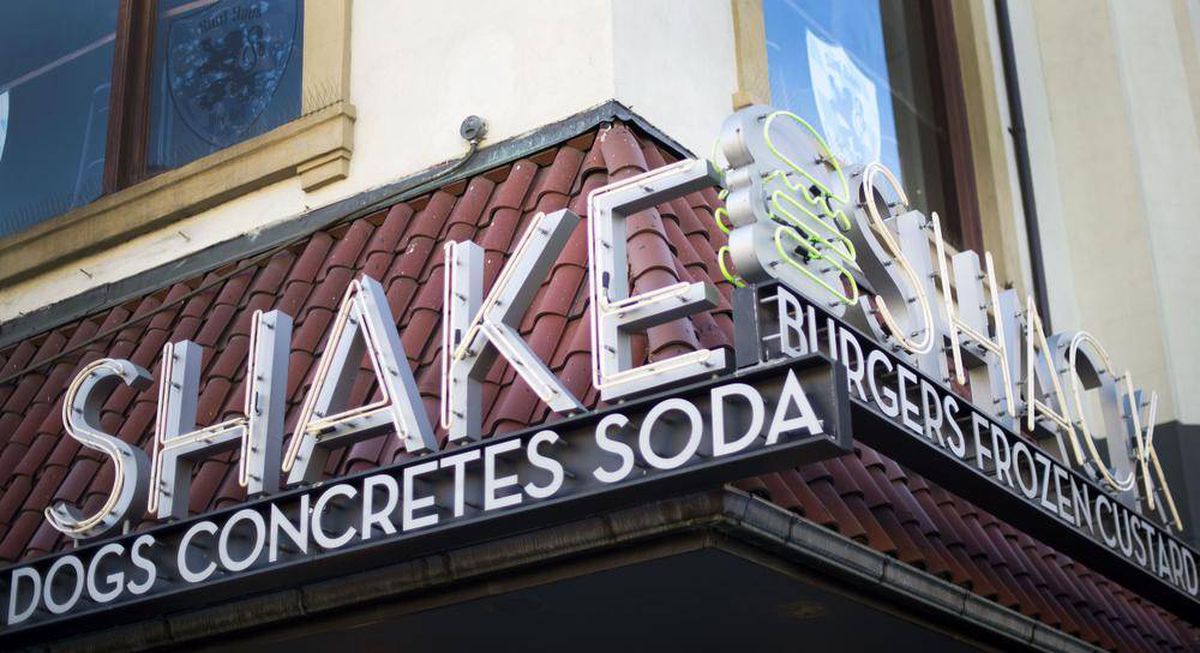 I took Tide on this trip, instead of Bart, to get him used to coyote hunting and fetching trout. By noon we arrived at a small creek near Red Lake and caught 4 brooks and one rainbow. Tide kept trying to get ahead of me and that would have spooked the fish so I put him on the short leash tied to my belt.

Bart will fetch them out of the water when I bring them up to the surface. Tide needs more training. We continued on up to the Sweetwater's and I stopped in the Star Camp Site beautiful campsite in the white bark pinesbut the biting flies and mosquitoes were very bad.

The place where the birds were was a bog and Tide turned into a mud dog fetching the birds. He was a little slow on the first one, and dropped it a couple of times on the way end, but finally delivered it to hand.

No fancy finish at heel by that time.

The 17 HMR really messes up a starling sized bird. Moved to a big sandy flat to make my Stop-n-Drop camp to get away from the bugs. Just about sunset we went coyote calling over the horizon about yards away from camp.

I gave out a series of hurt jackrabbit. After about the third series Tide started barking and a coyote had stopped on my left at about 75 yards. Tide was tugging at the leash and the coyote was just standing there. By the time I could get the rifle into position, the coyote had started running around to get down wind.

Tide was whining and barking trying to get free. Tide sure was excited. Well, the coyote stopped at about yards and I missed. No excuses, I just plain missed! 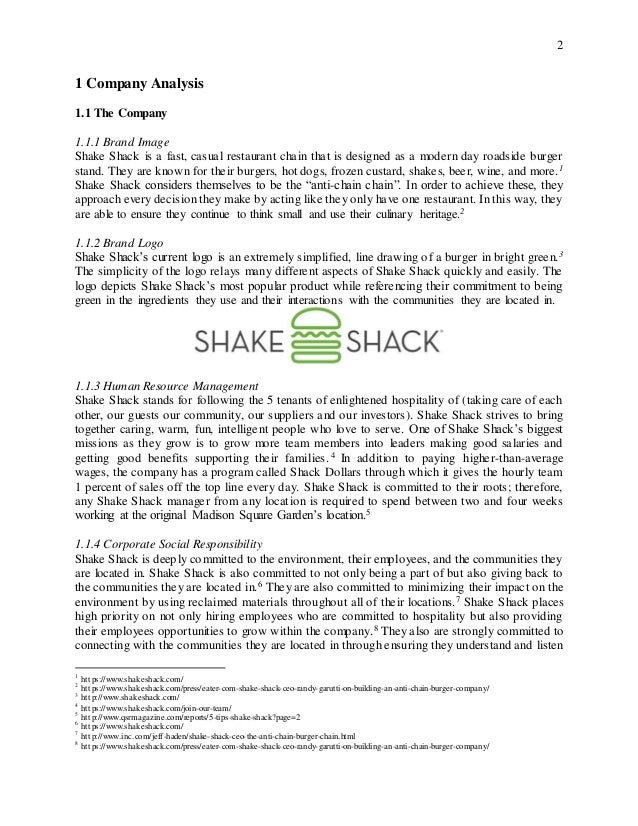 A brown jet was flying down the hill through the sagebrush and there was no way I could have hit it running that fast with Tide pulling on me. It was exciting for both Tide and me. We went back to camp in the sand and I popped the tab on a cold can of beer and was just taking it easy.

The sleeping bag and bed was all out and I was just relaxing.

Well, Tide saw 4 wild horses at about yards and took off like a bullet toward them barking and growling. He left a dust contrail and I could hardly see him through the dust cloud. I whistled at him and was able to call him back after he had covered about half the distance to the wild horses.

He came back slowly and the horses just stopped, but did not run off.

When Tide got back, I put him on my belt leash. Then the stallion started toward us and the 3 other horses followed a bit behind. We just sat there and at about yards, the stallion started zigzagging and whining and coming toward us.And before Shake Shack opened its first Chicago location in , the chain got locals excited about the opening by affixing six interactive life-size sliding puzzles to the restaurant’s.

Search the world's information, including webpages, images, videos and more. Google has many special features to help you find exactly what you're looking for. $ , was released by the government to the public due to UN collaboration and end-of-year donation the sum of $ 50, was sent to each card It is advisable that you contact us now to receive.

in Stoughton, spoke with Snyder's Stoughton today about the difficulties in opening a new Sonic Restaurant at the site of the old Friendly's Ice Cream, which is inside his property.